How a Town in California Is Trying to Survive Without Water

As California faces its fourth year in a drought, the farming region of Tulare County, located three hours north of Los Angeles, is at the epicenter of the crisis. To date, 5,433 residents in this rural region twice the size of Delaware are without water. Most live in East Porterville.

Many homes in Tulare County, unlike other drought-afflicted areas, are not connected to a water system; they rely on private wells supplied by groundwater. And for the past 18 months, these wells have been drying up.

Over the past year, Office of Emergency Services (OES), a county agency responsible with responding to large-scale disasters, implemented a bottled drinking water program, a mobile shower unit and a 2,500-gallon potable water tanks that are placed outside a home and connected directly to each home’s plumbing system.

Despite the county’s efforts, it can take up to six months for a family to receive emergency assistance. Tired of waiting, many families are moving to neighboring towns and out-of-state.

“This is very much a square peg, round hole kind of disaster that doesn’t conform to any plans, any rules, any preconceived format of how disasters work,” said Andrew Lockman, manager of OES.

Unlike other disasters that span the course of hours or days at most, the California drought has been growing for years—and it’s not slowing down. In 2014, California recorded its third driest year in 119 years and it’s warmest year on record. Currently, more than 91 percent of the golden state is suffering from a severe drought.

During a visit to the Central Valley in 2014, President Obama outlined a $160 million in federal assistance aimed for ranchers struggling to feed their livestock and food banks for the communities most affected by the drought.

In July, California dropped more than 31 percent of its usage, surpassing the 25 percent mandatory restriction imposed by Gov. Jerry Brown.

Despite the attention and cutback of water usage, the proposed long-term solution of connecting East Porterville to a water system could take 5 to 10 years. Many residents, local leaders and officials fear that the community will be little more than dust by the time a solution is implemented. 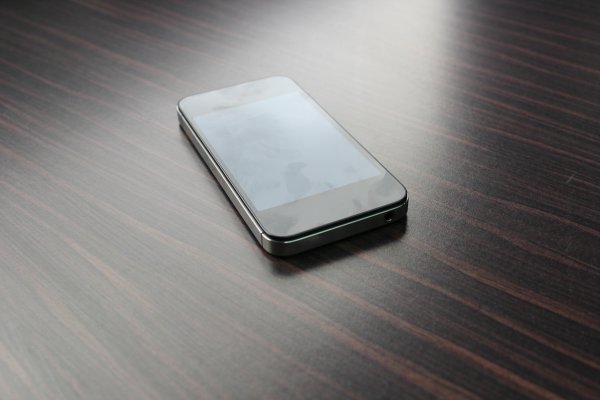