Apple Just Took a Swipe at Google With This New Feature

Apple is setting itself up for a confrontation with Google over its talked-about ad blocking feature that is set to be introduced in its latest mobile operating system.

Apple’s latest iOS 9 will allow third-party developers to introduce apps that will enable ad blocking on Safari, its mobile browser. If millions of Apple’s mobile users utilize this for a faster browsing experience, the move could disrupt a growing $70 billion mobile-marketing business, according to a report in The Wall Street Journal.

This cripples revenue for publishers and tech firms that are already facing losses from present-day ad blocking. A study by Adobe and PageFair shows ad-blocking extensions in desktop web browsers result in $22 billion in lost revenue to the websites that host ads.

Any form of ad blocking on mobile devices will hit Google especially hard. A Goldman Sachs report estimated that the company earned around $12 billion in mobile search revenue, with 75% of it generated from users of iPhones and iPads. Online advertising contributes around 90% of Google’s annual $66 billion revenue.

The ad-blocking feature also doesn’t include blocking within apps, a distinction that benefits Apple, since it takes a 30% cut on money generated from apps.

“It seems like this is part of the ongoing tussle between these two entities,” Peter Stabler, a Wells Fargo analyst, told the Journal. “It’s yet another arrow that Apple can put into the ankle of Google.” 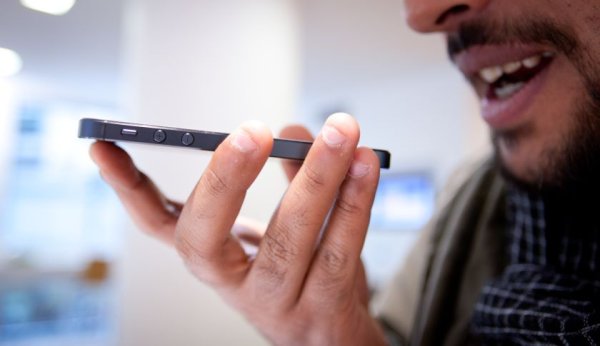 Apple’s Siri Will Give You Hints About the Upcoming iPhone Event
Next Up: Editor's Pick