Apple Could Double the Cost of the Next Apple TV

The next Apple TV could take a bigger chunk of your paycheck.

According to 9to5Mac, the fourth-generation Apple TV could be priced as high as $149 or $199, almost double the current sale price of $69 for a third generation device. Apple TV was originally priced at $99 after its launch in 2012, and the price was reduced in March. 9to5Mac reports that Apple plans to continue to sell the third generation product as an entry-level model alongside the more powerful new Apple TV.

Much has been leaked about the new Apple TV, although the device won’t officially be revealed until an Apple event on Sept. 9, according to the report. There are hints that the new product could include a number of new features, including Siri support, a new remote control, an App Store, plus a Software Development Kit and a fresh new interface.

Apple has also reportedly been working on a “skinny bundle” where users could pay a set monthly fee to access a range of must-have programming. 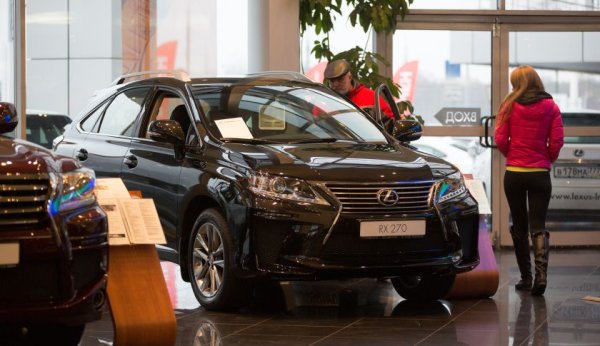 Here Are the Best and Worst Car Brands For 2015
Next Up: Editor's Pick