Frisch’s Restaurants, a chain famous for its signature Big Boy burgers, will be adding more restaurants in a bid to court a younger crowd, according to a report by the Associated Press.

After private equity firm NRD Capital took over the Cincinnati-based company for $175 million, its new owners will utilize its trademark rights to the Frisch’s Big Boy franchise to expand into Tennessee, adding to the 121 outlets in Ohio, Kentucky and Indiana.

Other plans for the chain include a “Frisch’s Big Boy 2.0” blueprint that will target youth, with shareable plates of buffalo wings and chili cheese fries, and possible growth into nontraditional locations like college campuses on the cards.

However, NRD head and interim Frisch’s CEO Aziz Hashim has been quick to reassure current customers that they were not being sidelined by new management.

“Our primary goal is to make sure our existing customer is totally taken care of,” he told AP. “So, no plan to alienate our current customer base; we want to actually make it better for them. At the same time, we want to make an effort to drive some new customers.”

The takeover by NRD was notable as it ended the family-ownership of a chain that had humble beginnings as a drive-through in 1939. Last month, Frisch’s reported it had $47 million in revenue in its fiscal third quarter, up 4.2% from the same year, but has been criticized for its thin profit margins in comparison to industry peers.

NRD Capital has been known for buying up food franchises, with Checkers/Rally’s and Popeyes units under their portfolio. 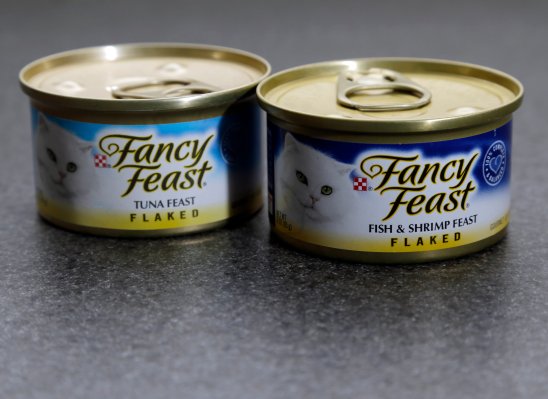