The parents of a Virginia TV journalist who died in a grisly on-air shooting last week said in a new interview that they are committed to waging a campaign for more gun control measures in the wake of their daughter’s death.

“You can’t change the world in a day,” Barbara Parker, Alison Parker’s mother, told CNN in an interview. “But we cannot be intimidated, we cannot be pushed aside.”

A disgruntled former employee fatally shot Parker along with a co-worker during a live broadcast outside Roanoke, Va., a bloody act that has since spurred renewed calls for gun control legislation. The Parkers have become some of the most vocal advocates, saying that ending gun violence has become one of their missions in life.

Andy Parker, Alison Parker’s father, said he’s been speaking with influential gun control advocates, including Mark Kelly, the husband of shooting survivor and former Rep. Gabrielle Giffords, about pushing “sensible gun control legislation.” Like other gun-control advocates who have emerged from shootings like those at Newtown, Conn., and Aurora, Co., the Parkers face an influential and well-funded gun lobby.

“Alison would be really mad at me if I didn’t take this on,” Andy Parker said. “And I promise you, these people are messing with the wrong family. We are going to effect a change.” 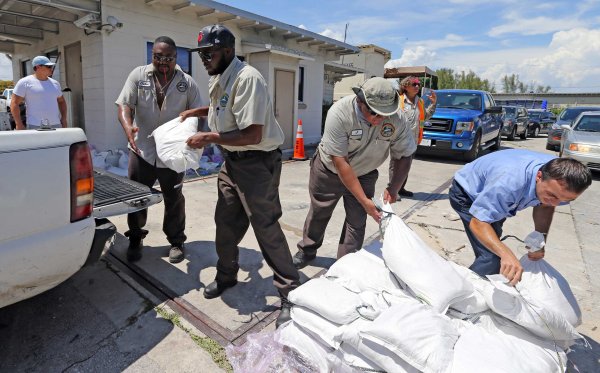