The 76-year-old director passed away after a lengthy battle with brain cancer, according to The Hollywood Reporter.

Craven is best known for creating the iconic character Freddy Kruger, one of the best-recognized horror villains ever, in his five Nightmare on Elm Street movies — which he said were inspired by a cemetery opposite his childhood home on Elm Street in suburban Cleveland. 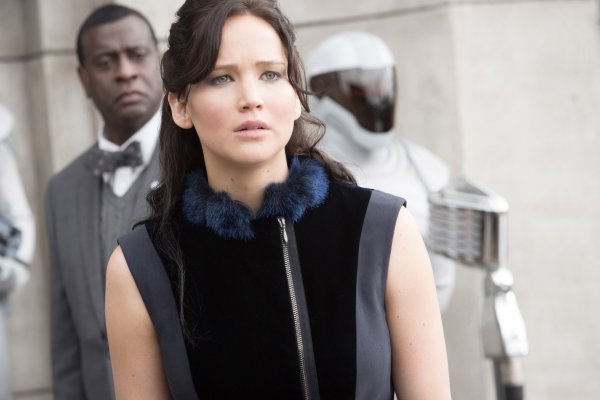 Netflix Is Losing These Big Movies at the End of September
Next Up: Editor's Pick