Miley Cyrus fans know she’s been working hard on new music, but they perhaps weren’t expecting it to arrive this soon. The host of the 2015 MTV Video Music Awards closed out the ceremony by announcing that she was surprise-releasing a new album as Miley Cyrus & Her Dead Petz for free online, after performing new music from the new set as she closed out the show.

Cyrus was joined by drag queens from RuPaul’s Drag Race and Wayne Coyne from the Flaming Lips while performing the new song “Dooo it!,” which is the first of 23 tracks on a record that sports collaborations with VMA winner Big Sean, Ariel Pink and Sarah Barthel of Phantogram.

You can listen to the album here. 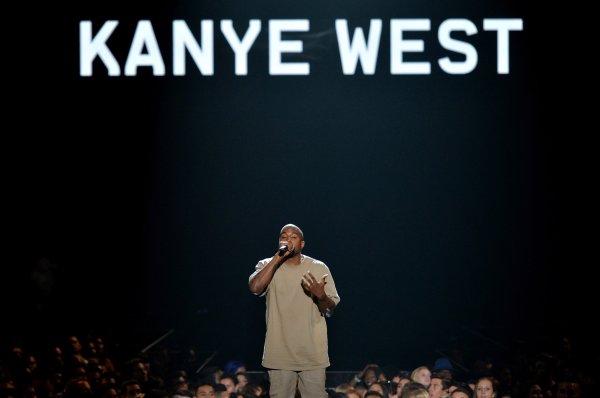 Kanye West: 'I Have Decided in 2020 to Run for President'
Next Up: Editor's Pick