The New Nintendo 3DS, which shipped as an XL-only mongo clamshell in the U.S. last February, is finally getting the sidekick it deserves: a notably smaller New Nintendo 3DS.

The announcement finally brings the U.S. into alignment with Japan, where both XL and regular-sized versions of the system were available at launch last October. The New Nintendo 3DS adds a second eraser-style thumbstick, improved audio, longer battery life, a faster processor and an eye-tracking sensor that helps stabilize the system’s eponymous 3D effect when moving it around. Nintendo says it’s sold “more than 15 million systems in the Nintendo 3DS family” in the U.S. alone.

Nintendo originally decided not to sell a smaller version of its New Nintendo 3DS stateside because the original 3DS XL significantly outsold the original 3DS. But the counterargument, put forth by a vocal minority when the New Nintendo 3DS XL arrived, was that it left younger players with smaller hands in a less ergonomically comfortable spot. (To say nothing of portability: the basic version of the handheld is just barely pocketable, while the XL definitely isn’t.)

$219.99 isn’t a bad deal if you’re hip to the younger-audience-targeted Animal Crossing series, and pairing the latest installment with a handheld that fits more comfortably in smaller hands is no accident. The New Nintendo 3DS XL runs $199.99 without a bundle game or other extras, and Animal Crossing: Happy Home Designer will sell for $39.99 by itself. Subtract the original non-XL 3DS’s price $169.99 from the new one’s $219.99 ($50), then the game’s price from that difference, and you’re effectively paying $10 for the cover plates and Amiibo card.

That said, as with the XL, Nintendo doesn’t include a power adapter with the system, so hopefully you already own one (Nintendo’s assumption for the lion’s share of New Nintendo 3DS sales, I’ve been told), or you’re okay forking out another $13 (you can find used ones for a few bucks less) to buy an accessory that’s essential to the system’s functioning at all, since you can’t use swappable batteries. 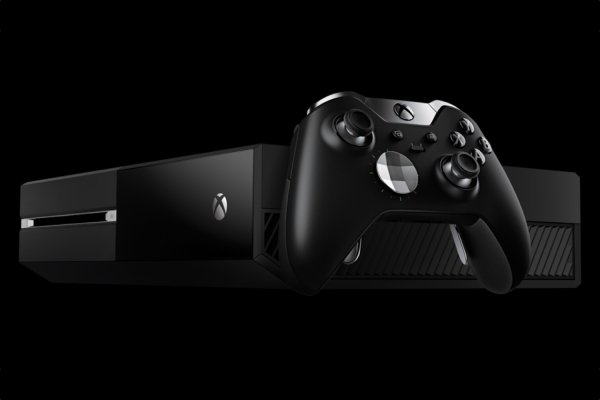 This Xbox Bundle Comes With a Crazy New Controller
Next Up: Editor's Pick