Janet Van Huysse, Twitter’s VP of Diversity and Inclusion, explained the move in a blog post:

The social media platform’s goal is to increase the overall representation of women in the company from 34% to 35%, representation in its tech division from 13% to 16%, and in leadership roles from to 22% to 25%.

Compared to nine other major tech companies, Twitter is fairing pretty well when it comes to gender diversity. It is less diverse overall than Airbnb, eBay, and LinkedIn, but more diverse than other major players, such as Facebook and Google. For underrepresented minorities, it’s essentially in the middle of the pack.

While Fortune will not be including Twitter in its tech diversity rankings until its 2015 EEO-1 Report is released, we can compare this new information to last year, when it ranked ninth (out of 14) on gender diversity, and sixth on ethnic diversity (in Fortune’s rankings, all non-white employees are considered diverse).

The diversity push comes after a backlash over Twitter’s frat-themed party highlighted just how white- and male-dominated the company is. After apologizing for the party, interim CEO Jack Dorsey promised that diversity would be made a company-wide goal, according to reporting by Re/code.

Increasing its representation of women and underrepresented minorities by one or two percentage points might not seem like a huge shift, but being held publicly accountable for its diversity goals is a huge step forward for the company, and for the tech industry as a whole.

Subscribe to The Broadsheet, Fortune’s daily newsletter on the world’s most powerful women.

(Charts based on self-reporting in 2015 by Twitter’s employees, and are courtesy of Twitter.) 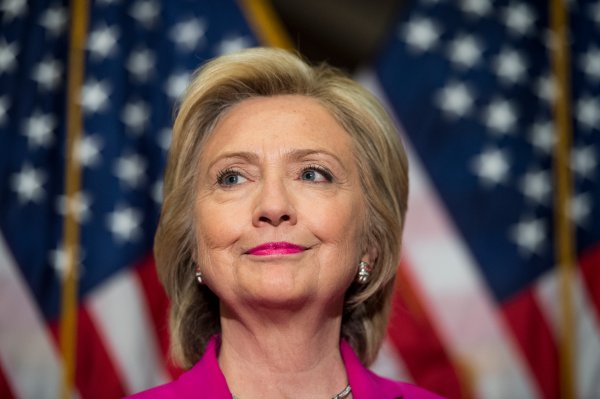 Hillary Clinton Vies to Be the First Emoji President
Next Up: Editor's Pick