One of the iron-clad laws of trading is that you can’t time the market.

Of course, there’s always the exception that proves the rule. According to a report in Bloomberg, day trader in Japan perfectly timed the global market meltdown this week, netting himself a cool $34 million in the process.

The trader, known only by his internet handle “CIS,” believed there would be a sharp downturn in the markets, and had been “shorting futures on the Nikkei 225 Stock Average since mid-August.” By Monday of this week, he was looking at a paper profit of $13 million, but he didn’t stop there. He wagered that once the U.S. markets opened to a global selloff, it would force the markets lower in Japan too.

After doubling his winnings, CIS pivoted betting correctly that the market had bottomed.

“I do my best work when other people are panicking,” the trader told Bloomberg. 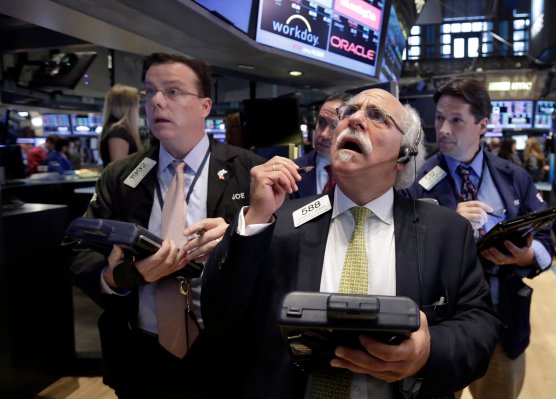