Young people who identify as goths may be more likely to suffer from depression or to self-harm, according to new research published Thursday in The Lancet Psychiatry.

The goth subculture began in England during the early 1980s, an offshoot of the post-punk era, and its members are most easily identified by their dark clothing and makeup.

“Our study does not show that being a goth causes depression or self-harm, but rather that some young goths are more vulnerable to developing these conditions,” said lead author Dr Lucy Bowes from the University of Oxford.

The research was based on surveys of 3,694 British teens, who were asked to identify with a variety of subcultures, including sporty, popular, skaters, loners and bimbos. Three years later, they were reassessed for symptoms of depression and self-harm. Researchers found that skaters and loners were also at higher risk, while ‘sporty’ teenagers were the least likely to suffer from the same problems.

The study’s authors said teenage goths should be closely monitored so that they could be offered support easily if needed. 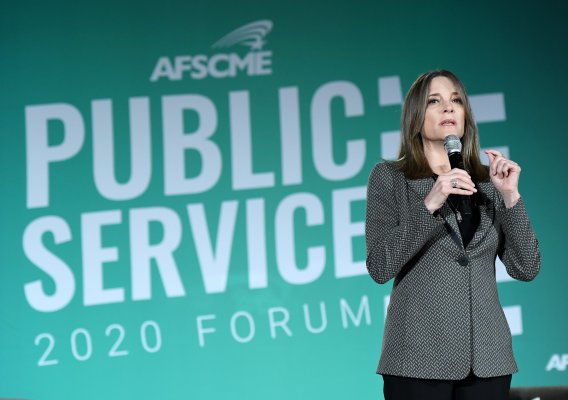