J.K. Rowling Has Revealed A Heartbreaking Truth About Hagrid

During a Q&A on Twitter, J.K. Rowling made a surprising revelation about Rubeus Hagrid, one of the best-loved characters from the Harry Potter series. When a fan asked Rowling what form Hagrid’s Patronus would take – a great question, considering Hagrid’s unusual taste in pets – she replied: “Hagrid couldn’t produce a Patronus. It’s a very difficult spell.”

In both the books and the films, the Patronus charm is one of the most powerful defense spells a witch or wizard can cast to ward off Dementors, the dark creatures that feed off human happiness.

It’s one of the most complex spells in the wizarding world, and in order to conjure a Patronus, a wizard needs to draw upon his most powerful happy memory. The Charm conjures a magical guardian in the shape of the animal with whom the witch or wizard shares the greatest affinity.

Rowling’s response may point to the fact that the spell is simply too difficult for Hagrid, who was expelled from Hogwarts as a teenager, to perform. But fans were also worried that the lovable half-giant, abandoned by his mother as a child, may just not have enough happy memories to produce a Patronus. Oh, Hagrid!

Read next: The 50 most important things we’ve learned from J.K. Rowling 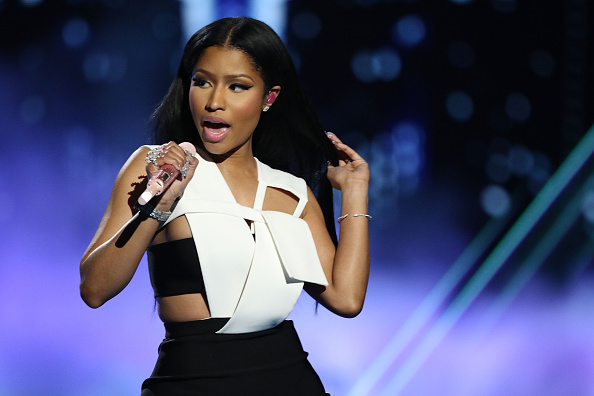