A petition to save two sisters in India from being raped and publicly humiliated for their brother’s actions, a punishment handed down by an unofficial village council, has gathered considerable support for its demand that authorities intervene and stop the “disgusting ruling” from being enforced.

The petition by human-rights organization Amnesty International has garnered over 16,000 signatures thus far, and calls for law enforcement to stop the council-sanctioned rape of 23-year-old Meenakshi Kumari and her 15-year-old sister in Baghpat village in the northern Indian state of Uttar Pradesh.

The unelected council of elders ordered that Kumari and her sister — both members of the low Dalit caste — be raped and paraded naked with blackened faces, after their brother eloped with a married woman of a higher caste. He and the woman, who belongs to the dominant Jat caste, were in love and eloped after she was forced to marry someone from her own caste, according to reports.

Kumari also approached India’s Supreme Court herself last week, saying that police have been harassing her and her family instead of protecting them.

In a plea to the court Kumari said she and her family “cannot return back to her village and have been rendered homeless.”

The court has asked for a response from the Uttar Pradesh government.

“Nothing could justify this abhorrent punishment,” the Amnesty petition reads. “It’s not fair. It’s not right. And it’s against the law. Demand that the local authorities intervene immediately.”

Village councils in northern India, known as khap panchayats, are generally comprised of senior male members of the community’s high castes. Although the councils have been declared illegal by the courts, their edicts are still observed in many parts of rural India.

Read next: Riots Break Out in India Over a Dominant Caste’s Attempt to Gain ‘Backward’ Status 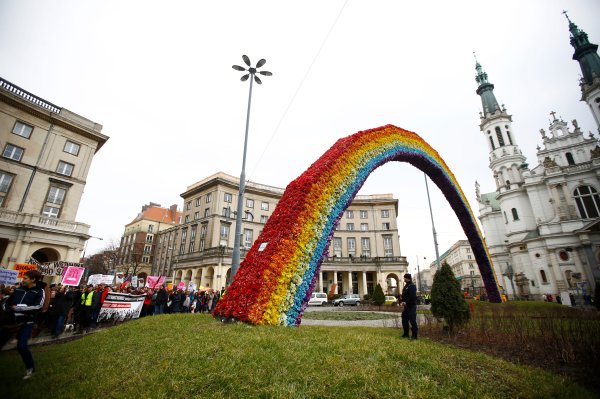