Planned Parenthood claimed Thursday that undercover videos of its employees published by the Center for Medical Progress(CMP) contained hidden edits that raise new questions about the full context of recordings.

An analysis of the sting videos, undertaken by consulting firm Fusion GPS at Planned Parenthood’s direction, revealed at least 42 splices where video content had been edited out, but conversation appeared seamless. Congress is expected to debate continuing federal funding for Planned Parenthood when it returns from recess in September.

In a statement, CMP said the Planned Parenthood findings revealed nothing improper. “The absence of bathroom breaks and waiting periods between meetings does not change the hours of dialogue with top-level Planned Parenthood executives eager to manipulate abortion procedures to get high-quality baby parts for financially profitable sale,” the group said in a statement. “While even Planned Parenthood’s “experts” found “no evidence of audio manipulation” in the recordings, it is telling that Planned Parenthood is trying so hard to pretend that their staff did not refer to a dismembered fetus as ‘a baby’ and ‘another boy.'”

While the Planned Parenthood report concedes that it is “impossible” to determine the extent to which the edits distort the video, it also claims that the manipulation renders the videos with zero “evidentiary claim” in a legal context, unless supplemented by the original unaltered material by CMP.

In a letter written to Congressional leaders on Thursday, Planned Parenthood also contends that the Center for Medical Progress, led by anti-abortion activist David Daleiden, may have broken several laws, including California laws that prohibit non-consensual recording of individuals and the making of false charitable solicitations.

The National Abortion Federal has already filed a federal lawsuit against the CMP for illegally obtaining information. Dawn Laguens, Executive Vice President of Planned Parenthood, said in a press call Thursday morning that Parenthood “may consider” a similar lawsuit against Daleiden and his associates. 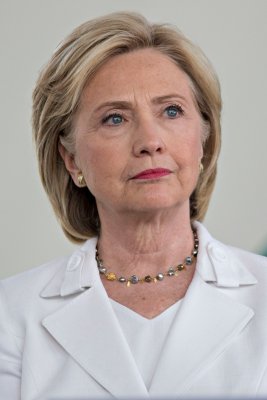