George R.R. Martin Says This Character Is Still Alive in the Books

Long live King Stannis. According to George R.R. Martin, the supposedly slain Baratheon is still alive — at least in the books.

Taking a (hopefully short) break from writing The Winds of Winter, writer George R.R. Martin fielded fan questions on LiveJournal Wednesday. When one enthusiast asked the author to “cut the crap” and confirm whether Stannis was dead or alive, Martin wrote: “In my books? Alive beyond a doubt.”

Stannis is currently presumed dead in both the show Game of Thrones and the Song of Ice and Fire books upon which the HBO series is based. In the books, Ramsay Snow spread a rumor that Stannis met his demise. But in preview chapters for the upcoming Winds of Winter that Martin posted online way back in 2012, that rumor proved untrue. Stannis is very much alive.

What this means for the onscreen version of Stannis is unclear. The last time fans Game of Thrones saw him, he was about to be killed by Brienne of Tarth. Of course, audiences never actually saw Brienne finish the job.

That doesn’t mean showrunners David Benioff and D.B. Weiss didn’t get rid of the would-be king. The series has diverged in many ways from the books, including killing off Stannis’ daughter, Shireen.

Still, the often-bloody drama rarely shies away from a gruesome death. Any time the camera turns away is cause for suspicion. Fans will eagerly comb the Internet for photos of Stannis actor Stephen Dillane on the Game of Thrones set, just as they search for clues of the survival of The Hound or revival of Jon Snow. 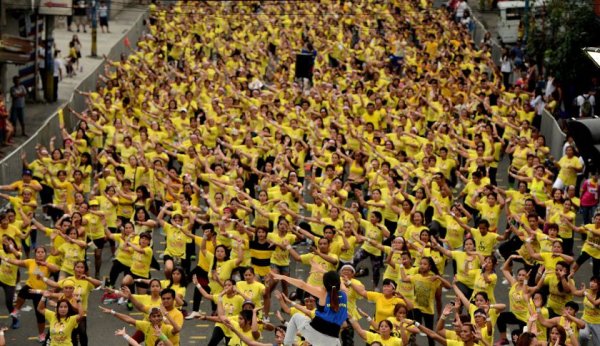 This Famous Book Is Turning 60 Today
Next Up: Editor's Pick