There’s a Dire Shortage of Workers In This Growing Industry

A construction worker climbs on the roof of a home.
Joe Raedle—Getty Images
By Claire Zillman / Fortune

The United States housing market is showing signs of growth: housing starts have increased 11.3% so far in 2015, while commercial construction spending is up 9.7% in the first half of this year.

If only there were enough workers to keep up with the growth.

According to a report in USA Today, a survey by the National Association of Home Builders in June pointed to a construction worker shortage. Seventy percent of home builders, for instance, said they were experiencing a shortage of carpenters, compared to 63% a year ago. A survey by the Associated General Contractors in July showed that 86% of commercial builders said they were finding it difficult to fill hourly or salaried positions versus 83% last year.

Many construction workers left the field when the housing market collapsed during the recession. They entered sectors that were healthier at the time, such as trucking, and oil and gas production. Despite housing’s rebound, the laborers aren’t returning, in part, because the pipeline of talent has dried up as schools have cut shop classes and two- or four-year colleges attract would-be workers. 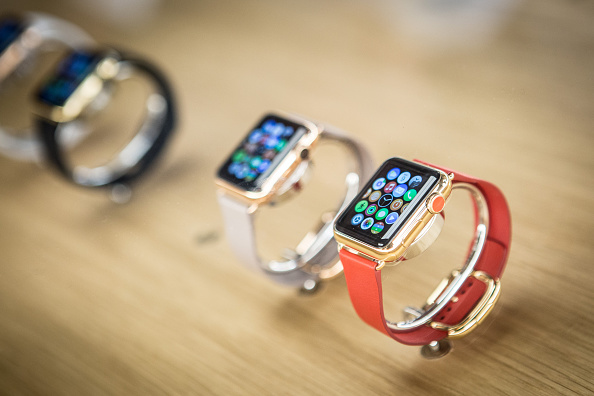 Apple Is Now the World's Second-Biggest Wearables Maker
Next Up: Editor's Pick