There Are Almost No Active Female Users on Ashley Madison

The large disparity in the number of male and female accounts on the adultery website Ashley Madison is well-documented. But an analysis by Gizmodo of the massive data dump released by people who allegedly hacked the company’s website shows the number of active female users is absolutely miniscule.

Hackers first threatened to release personal information about Ashley Madison users in July, and then proceeded with a massive data dump earlier this month. Ashley Madison is now facing several lawsuits from several former users who say the website knew about the security vulnerabilities in its systems. 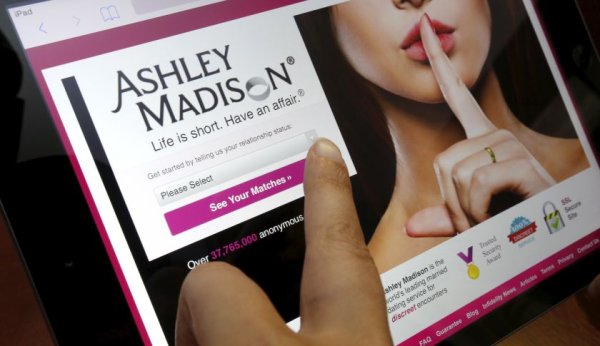