Why Amazon Is Laying Off Dozens of Its Engineers

Many of the engineers behind Amazon’s failed Fire phone are getting the boot, according to The Wall Street Journal.

The online retail giant is cutting dozens of employees from Lab126, the hardware outfit that develops products such as the Fire phone, the Kindle, and Amazon’s Echo, the paper said.

This is the first time Amazon has ever laid off employees from Lab126, sources told the Journal. Some projects in the works, such as a large-screen tablet, have also been scuttled as part of a restructuring process. Amazon is reportedly still working on a high-end kitchen computer code-named Kabinet that would serve as a hub for the smart home of the future.

Amazon declined to comment to the Journal, and did not immediately return a request for comment from TIME and Fortune.

Amazon’s Fire phone was supposed to take on the iPhone and high-end Android handsets head-on, but the device failed to find mass appeal. Amazon took a $170 million write down on unsold Fire phone inventory last fall. 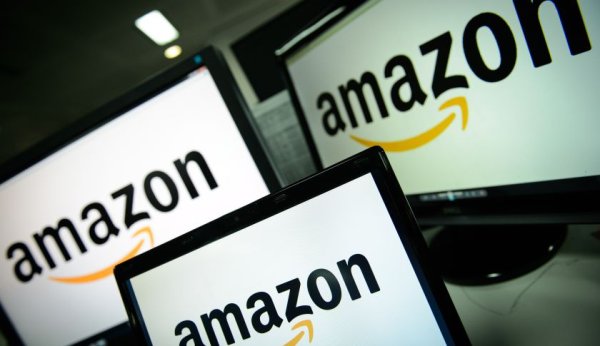 Another Ex-Amazon Worker Shares Her Horror Story
Next Up: Editor's Pick