On May 6, 2004, millions of hearts broke as Monica, Chandler, Ross, Rachel, Joey and Phoebe said one final goodbye to the apartment, left their keys on the counter and walked out to get one last coffee at Central Perk in the emotional Friends series finale.

But what if the iconic TV show had ended differently?

A Twitter user called @strnks has a theory. And it’s a far cry from the sad but heartwarming final scene of the 10-season sitcom.

In the alternate ending, there are only five friends. Their names wouldn’t be Monica, Chandler, Joey, Ross and Rachel — those identities, as well as the events of the show itself, are the figments of the imagination of a homeless, meth-addict Phoebe as she stares at them through the window of their favorite coffee shop.

There are several references during the show to Phoebe’s character previously having lived on the streets, and this ending — which has since gone viral fits in quite well with that.

Still, we’re glad @strnks (whose Twitter bio says he is a designer) wasn’t one of the show’s writers.

Here’s the entire alternate ending, which will give you chills.

Read next: Joey and Chandler Didn’t Go to Rachel’s Wedding 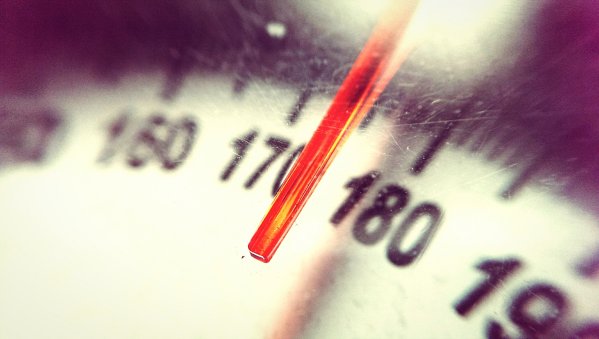 This Swedish Model Says She Can’t Get Work Because Agencies Think She Is 'Too Big'
Next Up: Editor's Pick