Violent clashes in the western Indian state of Gujarat left at least six people dead late Wednesday, with the army being sent in to restore order after a protest by one of the state’s most dominant communities spiraled out of control.

Three people died in the state’s largest city Ahmedabad after hundreds of the estimated half a million attendees began throwing stones and set cars, buses and police stations ablaze, a local police official told Agence France-Presse. Two others were reportedly killed when police opened fire in another part of the state, with a sixth victim also falling to police action in a third district.

By Thursday morning, local newspapers reported that the death toll had risen to nine including a police officer.

Indian Prime Minister Narendra Modi, who hails from Gujarat and previously served as the state’s chief minister for more than a decade, appealed for calm in a televised address. “Violence has never done good for anyone,” he said. “All issues can be resolved peacefully through talks.”

The government also imposed a curfew in parts of the state before calling in the armed forces, the first time this has been done in Gujarat since the communal riots that claimed more than a thousand lives in 2002 when Modi ran the state.

The clashes began late Tuesday following a huge rally by the affluent Patidar community, during which protest leader Hardik Patel, 22, was briefly placed under arrest. The Patidars, or Patels as they are more commonly known, have been agitating since June to be included in India’s caste-based quota system aimed at uplifting India’s former “untouchables” and other traditionally disadvantaged social groups through affirmative action. However, the Patidars are relatively well-to-do as a result of their work in India’s burgeoning diamond trade and other successful businesses.

The state government currently led by another Patidar, Chief Minister Anandiben Patel, has ruled out including the community in the Other Backward Classes category, but Hardik Patel has said he will continue his movement until their demands are met.

“This is a fight for our rights,” the young firebrand said in a televised interview on Wednesday. “We will continue our campaign on the roads and the streets.”

Correction: The original version of this story misstated the capital of Gujarat. It is Gandhinagar. 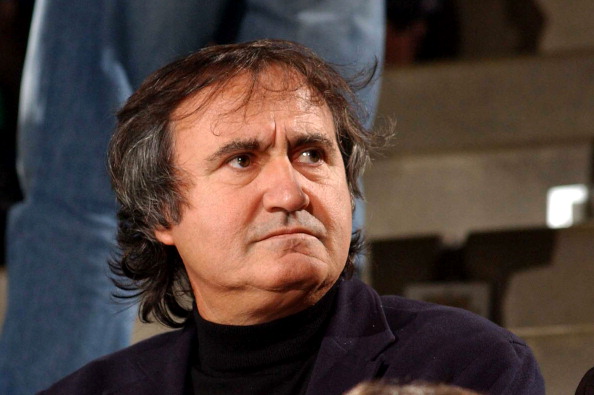 The Mayor of Venice, Home of the Kitschiest Carnival, Wants to Ban Gay Pride for Being Too Kitsch
Next Up: Editor's Pick