Tyler, the Creator Says He's Banned From Entering the U.K.

Tyler, the Creator performs live on Day Three of the Osheaga Music and Arts Festival on Aug. 2, 2015, in Montreal
Emma McIntyre—Getty Images
By Tanya Basu

Rapper Tyler, the Creator says he’s been banned from entering the U.K. because of lyrics from his 2009 album, Bastard.

The rapper, born Tyler Gregory Okonma, canceled four performances in the country on Monday, cryptically blaming it at the time on “circumstances” that were “beyond my control.”

Okonma has been criticized for the violent, often homophobic nature of his music, with one writer accusing the artist of “rape and murder fantasies graphic enough to send the vomit rising along with the bile.”

Okonma’s manager, Christian Clancy, posted a statement on his Tumblr, saying the British Home Department had sent a letter banning his client for three to five years based on work that “encourages violence and intolerance of homosexuality.” Clancy accused the British government of censorship and inconsistency, pointing out that Okonma had visited the country several times over the past few years.

Earlier this summer, Okonma tweeted about being banned from Australia, but it turned out a feminist-advocacy group, Collective Shout, had campaigned to keep him out of the country, and that the rapper and his touring company canceled the Australian stop. Australia’s Immigration Department confirmed at the time that his visa application was being examined but said that no final decision had been made.

On Wednesday, Okonma tweeted his confusion about the situation. 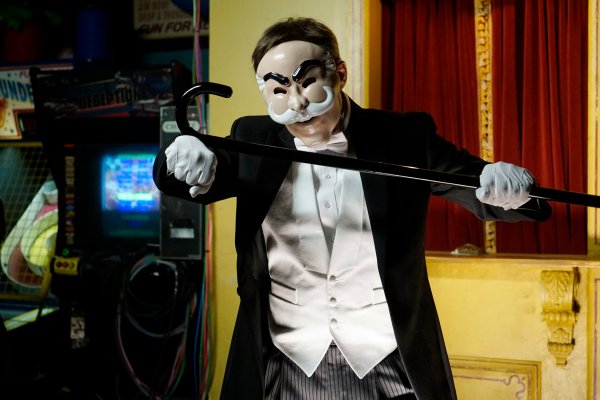