Butter spread Country Crock, owned by Unilever, is getting some unsavory comments for its new “simple recipe.”

Consumerist reported the trend, which has customers on Twitter, the product’s website, and on Facebook enraged. Apparently, the new recipe is turning once-delicious recipes into disgusting entrees and desserts.

“So disappointed when using this to cook with. When it melts it leaves a hardened film that feels like plastic. It also burns in the oven in less time than directed, on temperature recipe called for,” said one reviewer on the product’s website. “I spread it on the top of a biscuit and it left a whitish film!” The page now has over 210 one-star reviews and jut 31 five-star reviews.

Facebook, too, is filled with negative comments from self-professed loyal fans of the food. Some of the comments prompted a response from Country Crock: 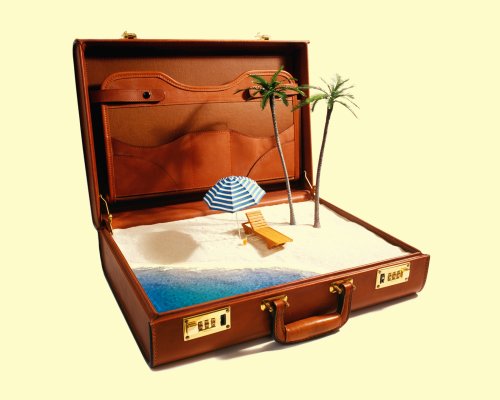 5 Pre-Retirement Mistakes Even the Smartest People Make
Next Up: Editor's Pick