One thing is for certain — we’re all taking more selfies than we ever have before. And while social science experts may debate what that says about us, doctors are more concerned about something else entirely: lice.

Lice, those tiny, barely visible parasites that can cling onto fur and hair, are more common in kids, who tend to have more head-to-head contact and share things like hats and helmets. But some doctors have been reporting — anecdotally — that they’re seeing more lice among teens. A few are, rather dubiously, are blaming selfies.

“People are doing selfies like every day, as opposed to going to photo booths years and years ago. So you’re probably having much more contact with other people’s heads,” Dr. Sharon Rink, a Wisconsin pediatrician, said on a local television show.

But there is no data showing the current lice outbreak—which is in 25 states and features lice resistant to the drugs usually used to kill them—is overwhelmingly affecting selfie-snapping teens, the National Pediculosis (that’s the official scientific name for a louse infestation) Association told the Huffington Post. The Centers for Disease Control says six to 12 million kids, aged three to 11 years, get lice in the U.S. each year. Children, and teens, are more likely to pick up lice during close contact in cars, during sleepovers, or sharing headphones, than they are in the few seconds it takes to take a selfie, say some experts.

And many of those raising the alarm have something to do with nit picking — literally. De-lousing salons have sprung up to help reluctant parents who cringe at the idea of tediously taking to the tweezers to pick out the critters, one by one. What better marketing message than to alert the public to a new population of hosts for the ever-hungry louse? 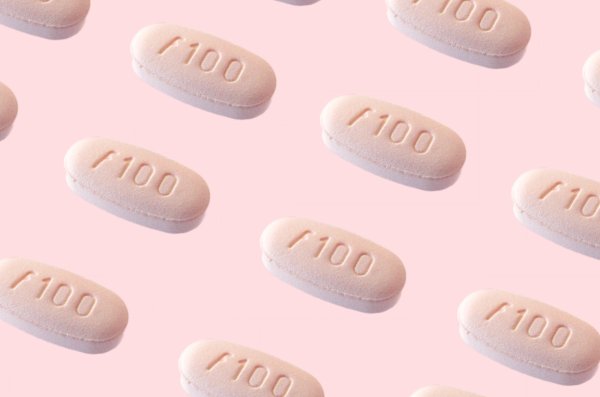 Why 'Female Viagra' Isn't Really Like Viagra
Next Up: Editor's Pick