Google’s answer to the Amazon-owned live-streaming juggernaut Twitch is about to launch. YouTube Gaming, a new video game-focused vertical announced earlier this summer, is expected to launch sometime Wednesday, according to the BBC.

The new website and app will better organize the massive amount of gaming content that already resides on YouTube. More than 25,000 titles will have dedicated pages that gather the best live streams and videos related to each individual game in one place. The site will also have its own dedicated search results, making it easier to find gaming-related content.

The main attraction, though, is likely to be the livestreams, which YouTube says will be front and center in the new app. The Google-owned video site has been beefing up its livestreaming capabilities this year by boosting streams to 60 frames per second and enabling smoother fast-forwarding.

Gaming has become a key part of the online video scene in recent years. YouTube’s most-followed star is PewDiePie, a twentysomething Swedish gamer who commentates over popular games as he plays them in a format known as “Let’s Play.” Meanwhile, Twitch has become the go-to among gaming fans looking to watch live action or recordings of particular matches. Google was reportedly interested in snapping up Twitch last year to fulfill its live-streaming needs, but Amazon bought the company for $970 million last August instead.

YouTube Gaming will be available in the U.S. and the U.K. when it launches. 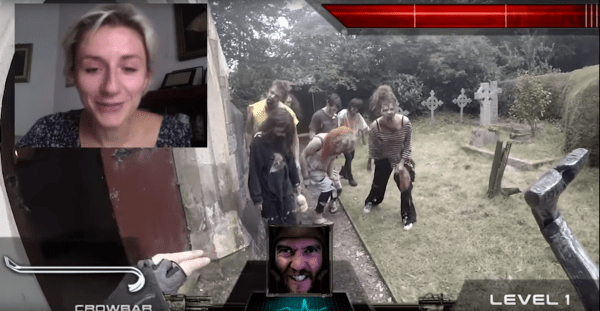