The Pentagon is investigating whether military officials misled policy makers in the United States by suggesting that efforts to combat the Islamic State of Iraq and Greater Syria (ISIS) have been more successful than they have been in reality, according to a report.

Citing anonymous U.S. officials, the New York Times reports that a civilian defense analyst blew the whistle on officials in a key division of the U.S. armed forces that had revised intelligence reports to make campaigns sound more successful. The intelligence reports have landed on the desk of key policy makers, including President Barack Obama.

The investigation, a rarity in given the often subjective nature of many intelligence assessments, is being handled by the inspector general at the Department of Defense.

The conclusion of the investigation has implications for ongoing U.S. efforts to weaken ISIS. The U.S. has led bombing campaigns against the extremist group, among other efforts. 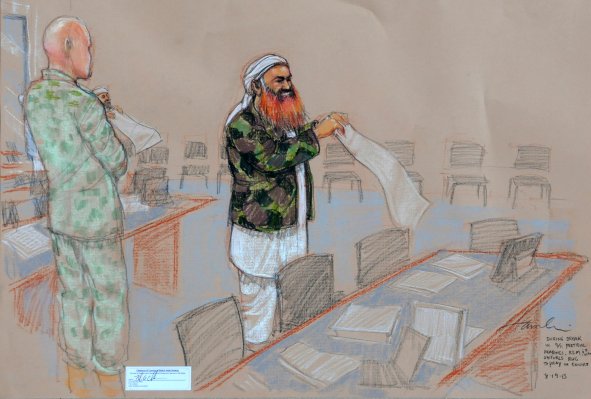