Oleg Sentsov gestures as the verdict is delivered, as he stands behind bars at a court in Rostov-on-Don, Russia, on Aug. 25, 2015
STR—AP
By Joanna Plucinska

Oleg Sentsov, a Ukrainian filmmaker best known for the 2011 movie Gámer, was sentenced to 20 years in a Russian prison on charges of terrorism on Tuesday in the city of Rostov-on-Don, the BBC reports.

Sentsov, a vocal pro-Ukrainian activist, was arrested in May of 2014, and charged with organizing two arson attacks in the eastern Ukrainian city of Simferopol, the BBC says.

Sentsov denies the charges, and the case has been denounced by both the E.U. and by the U.S. ambassador to Ukraine, Geoffrey Pyatt, who said the trial had been farcical. Ukrainian officials insist that Sentsov — who says he was beaten in an attempt to extract a confession — is being persecuted for protesting Russia’s annexation of Crimea.

Another activist, Aleksandr Kolchenko, was sentenced to 10 years in prison on similar charges. He also denies the charges, the BBC reports. 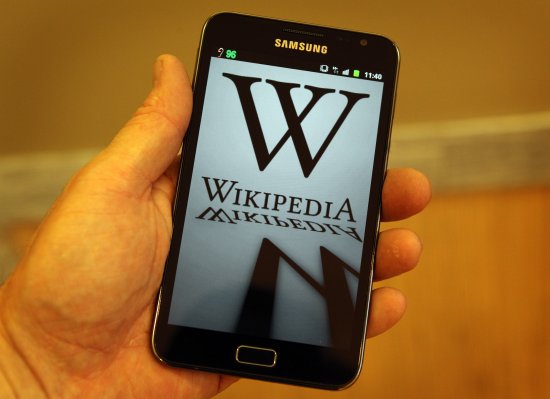 Russian Wikipedia Is Back After Being Banned
Next Up: Editor's Pick