A guest at a Jelly Belly executive’s family reunion in Faifield, Calif., was accidentally crushed to death by a World War II-era tank on Saturday afternoon, authorities said.

The victim, identified Tuesday by the California Highway Patrol as Kevin Wright, 54, was riding on the front edge of a 1944 M5 tank when the incident occurred, the Los Angeles Times reports. The tank belonged to Jelly Belly chairman and military vehicle collector Herman Rowland Sr., who hosted the family reunion on his private property.

Authorities said Dwayne Brasher, 62, the husband of Jelly Belly CEO Lisa Rowland Brasher, was driving the tank down a dirt hill when Wright lost his balance, fell, and landed directly in the military vehicle’s track. Drugs and alcohol do not appear to have been involved in the incident, a California Highway Patrol official said.

“The gentleman involved in this accident was a passionate person, always ready to lend a hand and we shared the same deep-rooted love of history. To have him die so tragically during our family reunion is impossible to comprehend. We are all still in a state of shock,” Rowland said in a statement. “Our hearts and prayers go out to his family. We will do everything in our power to help them get through this enormous loss.” 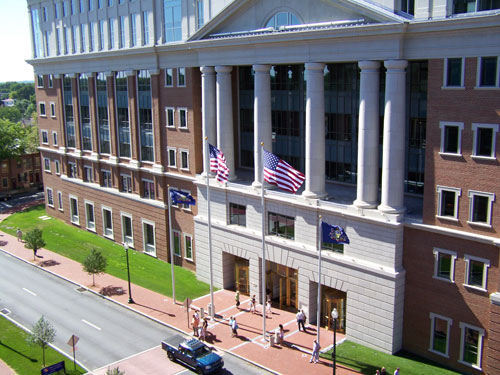