N.W.A scored its first Billboard Hot 100 single over a quarter-century after its release, Billboard announced Tuesday, owing to the success of the former rap group’s acclaimed yet controversial biopic.

“Straight Outta Compton,” the lead single of N.W.A’s 1988 album of the same name, debuted at No .38 on the Hot 100 singles chart dated Sept. 5, according to Billboard. Although the H0t 100 is usually dominated by newly released songs, older tracks are eligible to chart if they rank in the top 50 and show notable gains in sales, streaming or airplay, Billboard said.

Read next: Review: Straight Outta Compton Is a Biopic With a Sanitized Attitude 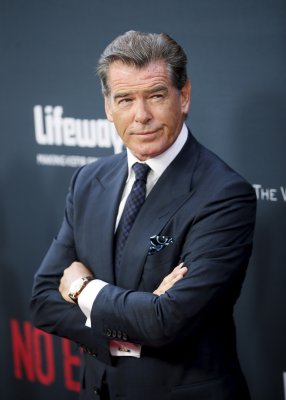