Indian Religious Group Asks for the Right to Fast to Death

Members of the Jain community shout slogans during a protest of the recent Rajasthan High Court order banning the religious practice of Santhara, a practice of fasting unto death, in Mumbai on Aug. 24, 2015.
Rafiq Maqbool—AP
By Aditya Agrawal

Followers of a prominent Indian religion have petitioned the Indian Supreme Court to legalize a religious ritual that involves fasting until death.

Members of the Jain religion, which has a following of over 4 million in India, has historically observed a ritual called “Santhara” wherein members voluntarily starve themselves to death. Last month, a high court in the Indian state of Rajasthan declared the ritual a punishable offense, holding it akin to assisted suicide.

NDTV reports members of the community filed a petition Thursday arguing that the practice is “an integral part of the Jain religion and the court can’t interfere with its customs.”

The ritual is generally undertaken by older members of the community who need to seek the permission of their family, friends and religious leader before gradually giving up on food and liquids. The ritual is undertaken to attain freedom from the cycle of birth and death. 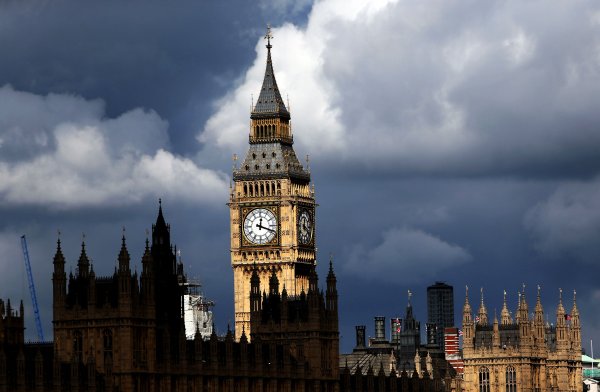 Big Ben Was Running 6 Seconds Late For 2 Weeks
Next Up: Editor's Pick