And imagine a presidential debate that includes Frank Underwood from “House of Cards,” Ronald Reagan’s Ghost, a Bill Clinton imposter and three fraudulent Joe Bidens. But these wags — including a bunch whose names crudely refer to body parts or sex acts — are also potential headaches for federal regulators, who already struggle with limited resources and massive paperwork backlogs.

No matter how outrageous or asinine, the FEC must, by law, pay some measure of attention to these White House wannabes and cannot simply ignore them or reject their filings, which may be submitted with relative ease through the agency’s website. In addition to processing and tracking their initial paperwork, FEC staffers are tasked with sending follow-up letters to registered candidates who submit “missing or inaccurate information,” asking them to correct their mistakes.

“The agency has no authority over and makes no judgement on an individual’s qualifications or eligibility to run for office or obtain ballot access,” FEC spokeswoman Judith Ingram wrote in a statement to the Center for Public Integrity.

The FEC doesn’t require a prospective presidential candidate to file official paperwork until the candidate has raised or spent more than $5,000. “That said, anyone may file,” Ingram continued, adding that for these voluntary filers, “the agency has a statutory obligation to make all filings publicly available.”

The government does have recourse. For example, people who file “false, erroneous, or incomplete information” when registering as presidential candidates could subject themselves to FEC fines.

Given this, could the federal government charge people some small amount of money — say, $50 or $100 — to file registration paperwork, with hopes of curbing jokers from creating false candidacies first place?

FEC Chairwoman Ann Ravel, a Democrat, likes that idea, since it could conserve her agency’s resources. “A nominal filing fee would make sense,” Ravel said, quickly adding it “must be nominal, because of the importance of encouraging all people to participate in the political process.”

In the meantime, political jesters are free to keep joining the moneyed ranks of Jeb Bush, Hillary Clinton and Donald Trump.

To date, there are technically about 850 registered candidates running for president this election. That compares to about 200 presidential candidates who had registered at this point during the 2012 election cycle, according to FEC records. 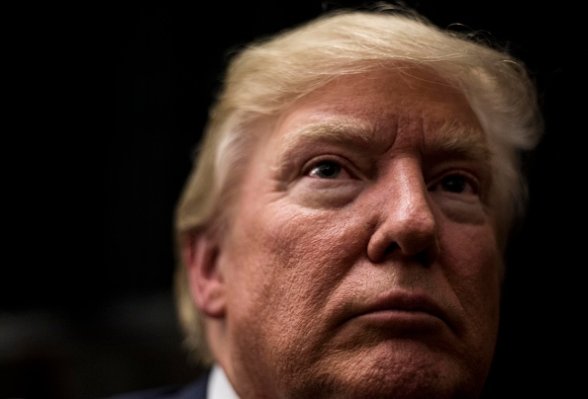