A federal law enforcement officer carries a computer labeled as evidence from the Manhattan offices of Rentboy.com in New York City on Aug. 25, 2015.
Brendan McDermid—Reuters
By Tanya Basu

Authorities arrested the CEO of Rentboy.com, which prosecutors called the largest online male escort service, on Tuesday on prostitution charges.

CEO Jeffrey Hurant, arrested at the company’s Manhattan headquarters along with six other employees, was charged with conspiring to violate the Travel Act by promoting prostitution, Reuters reported. The seven were expected to appear in court later Tuesday.

Rentboy.com, whose slogan is “the world’s destination to meet the perfect male escort or masseur,” has been operating since 1997 and boasts a clientele of 10,500 men in 2,100 cities around the world. But prosecutors argue that while Rentboy peppered the site with disclaimers that its escorts were for companionship and not paid for sex, its intentions were to advertise for prostitutes.

“As alleged, Rentboy.com attempted to present a veneer of legality, when in fact this internet brothel made millions of dollars from the promotion of illegal prostitution,” Kelly Currie, acting Brooklyn U.S. attorney, said in a statement.

Authorities served warrants to seize more than $1.4 million from six bank accounts and sought to restrain the site’s domain name, which was still functional as of press time.

Subscriptions to Rentboy start at $59.95 per month and advertisements can cost hundreds of dollars. In total, Rentboy.com was able to generate more than $10 million in revenue between 2010 and 2015. 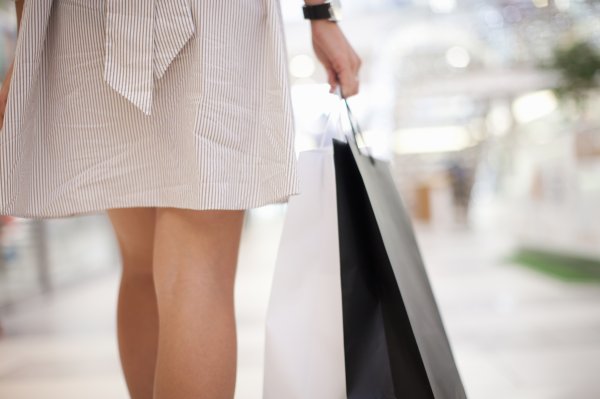 The 25 Richest Stores in America
Next Up: Editor's Pick