Last month, Wired magazine filed a report in which two hackers detailed how they were able to take control of a Jeep Cherokee SUV over the Internet. One of the hackers, Charlie Miller, was also an engineer at Twitter.

Miller, who used to work at the National Security Agency and is considered one of the world’s leading experts on cybersecurity, has left the social media company, according to Reuters. He didn’t comment on what he is planning to do next.

The hack on the Cherokee caused a recall of 1.4 million vehicles. Cybersecurity for connected cars is quickly becoming one of the most important issues facing automakers. 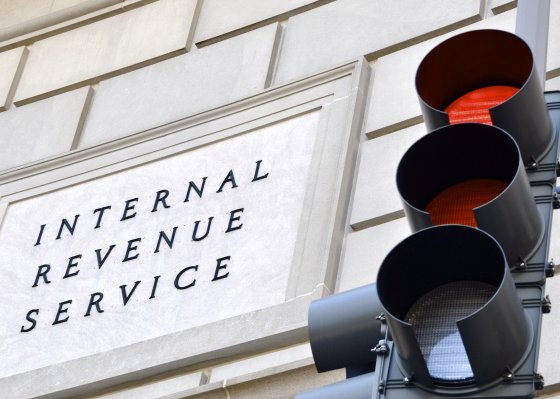 IRS Says More Taxpayers May Have Been Hacked
Next Up: Editor's Pick