Here's How Netflix Is Going After Teens

Netflix is courting a demographic very different from the viewers of its mature House of Cards and Orange is the New Black series: teens and tweens. The streaming service is adding a handful of exclusive TV shows and movies to its lineup that target an audience that it says is often neglected, according to the New York Times.

The streaming service is trying to put its fingers on the notoriously fickle generational pulse of the post-millennial generation: Generation Z. Tweens and teens spend an increasing amount of time on the Internet and using apps, but less time watching traditional TV. One study in the U.K. found that tweens and teens watch half the TV that adults watch, but six times more online video. 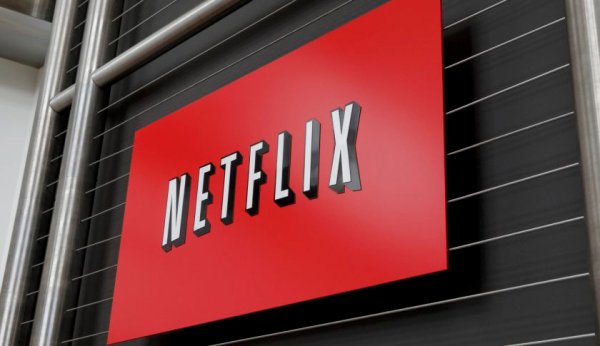