People Are Complaining About a Nasty Problem With Samsung's Newest Phone

Samsung users have discovered a design flaw in the new Galaxy Note 5 that makes it all too easy to reinsert the S Pen the wrong way, disabling certain features on the phone, The Verge reports.

Removing the pen from its slot is supposed to launch either a quick note taking app or the S Pen’s radial menu, but a video from Android Police shows that this flaw with the S Pen slot could permanently disable these features. However, a similar article from Ars Technica reported that it was able to get the features working again. 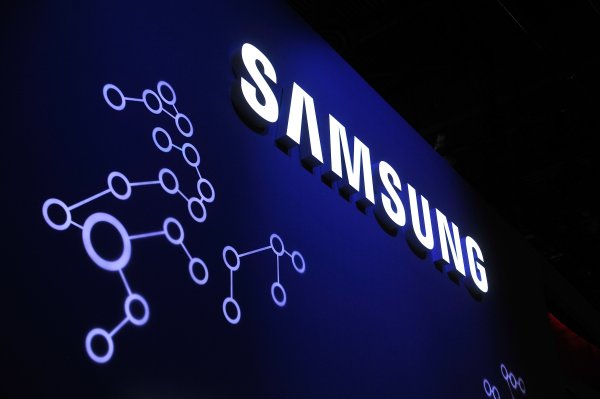