Exercise can help the heart, lower the risk of diabetes, keep blood pressure in check and help you maintain a healthy weight. But researchers say you shouldn’t expect it to keep your brain alert.

In a study published in JAMA, Dr. Kaycee Sink, director of the memory assessment clinic at Wake Forest Baptist Medical Center and her colleagues come to the somewhat surprising conclusion that exercise doesn’t help elderly to maintain their brain function. Previous studies that found people who were more active documented less decline in mental abilities over time. And the theory behind the relationship made sense — physical activity can improve circulation and keep brain neurons nourished and fed with the nutrients they need to keep working properly.

But when Sink and her team put the idea to the test with a group of 1,635 elderly, sedentary people aged 70 to 89 years, they found that exercise didn’t provide the benefits they expected for most people. The participants were randomly assigned to either a moderately vigorous exercise regimen of walking or a health education program that was interactive but didn’t involve as much physical activity. After two years, the scores on a battery of cognitive function tests for the two groups were about the same. The relationship held even after the researchers adjusted for the potential effects of other factors that could contribute to cognitive abilities.

The idea that exercise doesn’t help the brain “flies in the face of conventional wisdom,” says Sink. “But it’s possible that exercise isn’t beneficial in this group above and beyond any health education.”

She did find that among specific subgroups, the physical activity did show some improvement in brain function. Those aged 80 years or more, for example, as well as the frailest participants, seemed to show benefits in executive functions such as recall, memory and learning. That suggests that timing and duration of physical activity may be critical.

She cautions, however, that people shouldn’t turn back to the couch. It’s also possible that what the results show isn’t so much exercise’s lack of benefit, but the health education program’s impressive effect. The education program involved interactive activities to teach the seniors about healthy behaviors, and was not simply a series of lectures that the participants absorbed passively. The study participants met regularly and made friends with their fellow classmates, and looked forward to the sessions as social outings. That social stimulation may be as important as physical activity in keeping brain functions sharp, says Sink.

Because the volunteers in the study were older, Sink says that the exercise may not have started early enough or lasted long enough for it to have significant effects on the brain. “We certainly can’t rule out that exercise is something that needs to start earlier,” she says. “Life long healthy habits are probably important.”

And, she says, there are other health benefits of exercise beyond the brain. “Even though we couldn’t prove that exercising is better for the brain than attending education classes, exercise is still good for the body in m any ways,” she says. “So I would say to continue to exercise and stay physically active, but also try to stay cognitively and socially active as well.” 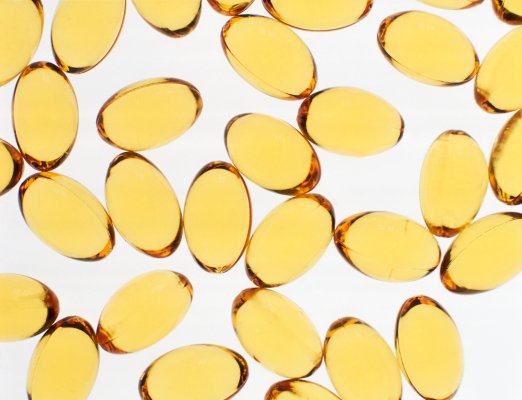