7 Times Someone (Accidentally) Ruined a Valuable Work of Art

Taiwan’s Central News Agency (CNA) reports that security camera footage appears to show a young man falling into and punching a hole through a painting said to be worth $1.5 million. Flowers, a 17th century oil painting and one of the few signed works by Italian master Paolo Porpora, was on display at “The Face of Leonardo, Images of a Genius” exhibition at Huashan 1914 Creative Park in Taipei, according to CNA.

Below is a glimpse at other reports of tourists being clumsy at museums:

• In May, two tourists reportedly broke off the crown atop “Statue of the Two Hercules,” which sits in Piazza del Comune, a medieval square in Cremona, Italy, when the pair allegedly tried to climb it and take photos.

• Also in May, the Greek Culture Ministry said a tourist tried to touch a prehistoric, Minoan-era vase at the Museum of Iraklio and knocked it over, suffering a minor leg injury.

• Last March, a student reportedly climbed onto a 19th century statue depicting a “Drunken Satyr” at Academy of Fine Arts of Brera in Milan, Italy, to take a selfie and broke it.

• Last July, an American student got stuck inside Pi Chacan, a stone sculpture of a vagina by Peruvian artist Fernando de la Jara, which sat in front of Tübingen University’s Institute for Microbiology and Virology in Germany.

• While trying to see how his hand measured up, a Connecticut surgeon reportedly broke off the pinky finger on a 600-year-old statue of the Virgin Mary by 15th century Florentine sculptor Giovanni d’Ambrogi called “Annunciazione” at Florence’s Museo dell’Opera del Duomo (“Museum of the Works of the Cathedral”).

Read next: 8 of the Absolute Worst Times to Take a Selfie 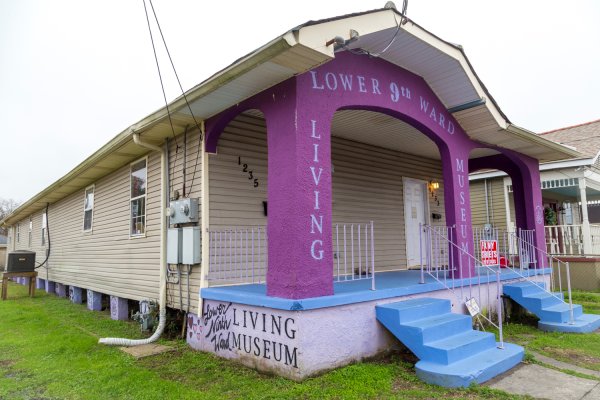