Here's a Big Clue About Apple's Next Event

Just call Apple the king of hype. Blogs and tech geeks have devoured leaks about new technology updates from the secretive company for years, but that fascination has evolved to a new level: guessing the building in which Apple’s next gadgets will be announced.

According to the local blog Hoodline, San Francisco’s Bill Graham Civic Auditorium has been mysteriously booked for a 7,000-seat “private event” until September 13th, fueling speculation that Apple is planning to announce the iPhone 6S in the space.

Many Apple watchers expect the company to announce its new phone on Sept. 9. The iPhone 6S is rumored to feature sensitive Force Touch technology, which gives phones the ability to differentiate between hard touches and taps, among other upgrades.

The blog reports an unusual amount of security around the events space, with some sidewalks on the perimeter of the building even being shut down.

Hoodline reports that the events application in question identifies the goings-on as a “trade show,” and the mysterious events planner has received permission to hang misshapen-star-shaped logos in some of the windows. And while Apple’s logo doesn’t match that description, speculators are still optimistic: “that could just be something that Apple’s using as a placeholder to throw off the scent,” Yahoo Finance writes. MacRumors was more skeptical, pointing out that the space is booked under “Adams and Associates”–a company without known ties to Apple–and that the designs for the star logos are a bit too detailed to be decoys.

Fortune has reached out to Apple for comment and will update this story with any reply. 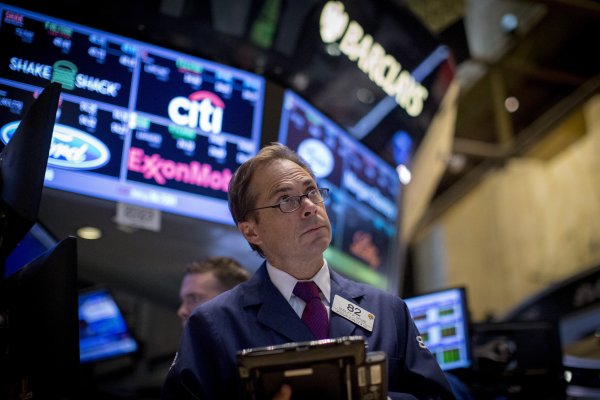