Megyn Kelly returned to The Kelly File on Fox News on Monday and Donald Trump returned to criticizing her on Twitter.

Kelly – who tangled with Trump during the first GOP candidates debate earlier this month – had been on vacation but as soon as Monday’s show ended, the Republican presidential candidate took to Twitter to give her a piece of his mind.

“@megynkelly must have had a terrible vacation, she is really off her game. Was afraid to confront Dr. Cornel West. No clue on immigration,” Trump Tweeted.

He followed it up minutes later with another Tweet: “I liked The Kelly File much better without @megynkelly. Perhaps she could take another eleven day unscheduled vacation!”

Trump then proceeded to Retweet others who criticized Kelly by referring to her as a “bimbo” and claimed that her show was “a waste of an hour.”

His rage at the news anchor was fueled on Aug. 6 when Trump accused Kelly of being unfair to him at the Republican debate and unleashed a string of attacks on her.

Days later, Kelly responded on an episode of The Kelly File.

“I certainly will not apologize for doing good journalism, so I’ll continue doing my job without fear or favor,” she said. 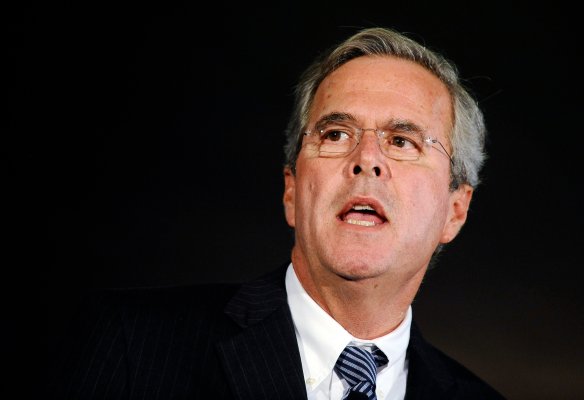