A Japanese resupply spacecraft successfully docked to the International Space Station (ISS) on Monday, and on board there was some unusual cargo.

Included in the 10,000 lb. of supplies were five whiskey samples sent into orbit by Japanese alcoholic-drinks conglomerate Suntory, reports the Associated Press.

But astronauts on board the ISS won’t be able to drink a drop of the liquor, which was sent as part of an experiment to see whether spirits mellow at the same pace in microgravity as they do on earth.

The research is being conducted in the Japanese Experiment Module on the ISS and researchers at Suntory hope the experiments will help find a scientific explanation for the “mechanism that makes alcohol mellow.”

An identical set of samples is being stored in Japan and after a year or so the samples in orbit will return to earth to be compared, analyzed and tasted.

The whiskey experiment isn’t the first drinks-related study to take place on the ISS. Already on board are specially designed coffee cups that have revolutionized how astronauts drink in space and could help scientists build better and safer advanced fluid systems.

And on earth a company called Cosmic Lifestyle Corp. has even invented a zero-gravity-friendly martini glass. 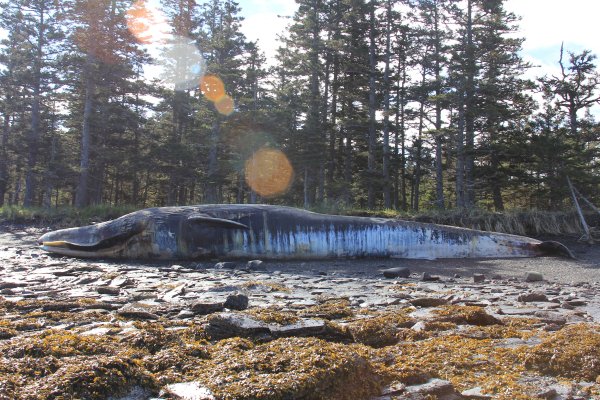