Slash Says He and Axl Rose Have Reconciled

Slash left Guns N’ Roses in 1996 in the wake of a feud with frontman Axl Rose. But any hard feelings appeared to have softened over the years.

The 50-year-old guitarist chatted with Sweden’s Aftonbladet in a video posted Saturday, and the interviewer mentioned he heard that Slash and Rose had recently reconciled. Slash confirmed the truce.

“It was probably way overdue, you know,” he says. “But it’s, you know, it’s very cool at this point. You know, let some of that, sort of, negative … dispel some of that negative stuff that was going on for so long.”

There was a chance at a mini-reunion in 2012, when the band was inducted into the Rock and Roll Hall of Fame. But Rose, who has toured under the GNR banner as the sole original member, did not attend and declined his induction.

Slash commented on a possible reunion back in May in an interview with CBS and said, “If everybody wanted to do it and do it for the right reasons, I think the fans would love it. I think it might be fun at some point to try and do that…It’s really between the guys in the band. You know, never say never.”

Watch Aftonbladet’s interview with the guitarist below. 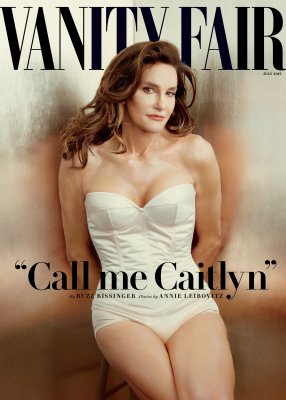