Cop Shoots and Kills Man Threatening Him With a Spoon

A police officer in Tuscaloosa, Ala. fatally shot a man wielding a “large metal spoon in a threatening manner.”

The officer was wearing a body camera at the time, but it was not turned on, the Guardian reports.

The man, 50-year-old Jeffory Ray Tevis, had a confrontation with the officer on his balcony on Thursday after a report that there had been an assault on the premises. When the police arrived arrived, Tevis was seen to have blood on his face and legs; he said someone had attacked him in his home, while another man said Tevis had threatened him.

Officials say they believe the wounds to have been self-inflicted, and that Tevis was either on drugs or “suffering from a mental episode.”

When Tevis became physically aggressive, the officer responded by using a stun gun, which was not effective. Tuscaloosa police say Tevis then charged at the officer with the spoon, reportedly about 10 to 12 inches in length, which prompted the officer to shoot twice. Tevis was pronounced dead on the scene.

The officer, who was treated for minor injuries and whose identity has not been released, has been on the force for 16 years. It is unclear why the body camera was not turned on. A grand jury will determine if wrongdoing occurred. 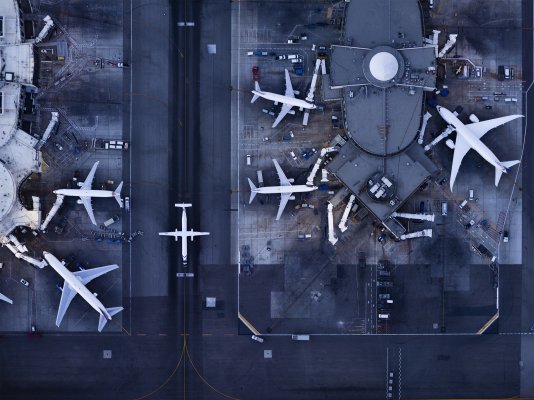 Catholic Priest Sentenced to Prison for Groping Woman on Flight
Next Up: Editor's Pick