The data has been building, slowly but surely, and now the strongest study yet may finally dispel the myth that taking omega-3 supplements can protect the brain from cognitive decline and dementia.

The connection between omega-3s, the fatty acids found most abundantly in foods like fish, and brain function emerged from large studies of people who answered questions about their diet and then performed tests on things like recall, memory and executive thinking functions. That data strongly suggested that people eating more omega-3s, including those who took supplements, tended to score higher on cognitive tests.

MORE: Omega 3s Reality Check: Are We Over-Exaggerating Their Benefits?

But in the latest study, published in JAMA, researchers found no such benefit when they explored the supplement in a group of 3,073 elderly people at risk of developing macular degeneration, a condition that causes vision loss with age. What set this study apart was the fact that the scientists did not rely on the participants’ recall of what they ate, but randomly assigned them to take omega-3 pills or a placebo for five years. All of the participants were tested on cognitive skills at the start of the study and came back every two years for additional assessments.

During that time, study leader Dr. Emily Chew, deputy director of the division of epidemiology and clinical applications at the National Eye Institute (part of the National Institutes of Health) says, she did not see significant differences in the cognitive scores between the two groups.

It’s possible that in Chew’s study, it was too little, too late in terms of seeing any effects of the omega-3s on cognition in this group of elderly participants. Something like omega-3 fatty acids may take years or decades to exert an effect, just as the decline associated with dementia takes place over a long time course. “The bottom line is that supplements are not the fast cure,” says Chew. “You are what you eat, and you’ve got to eat well. Maybe it was too late for some of the people in our study.”

There are other important things to consider about Chew’s study, however, beginning with the fact that all of the participants were at high risk of developing macular degeneration. (The study was originally designed to test whether omega-3 supplements and other antioxidants could slow or reverse the vision loss in these patients.) Do people with macular degeneration differ in some ways from the average population? Does their condition make them less likely to respond to omega-3 fatty acids? The answers to those questions aren’t clear yet. Previous studies that have followed healthy participants over six years or also found that people with higher omega-3 intake did not score significantly higher on cognitive tests than those with lower levels.

Does that mean omega-3s aren’t the health-boon they were thought to be? Not necessarily. First, there’s the question of whether omega-3 fatty acids from the diet, from foods such as fatty fish, can have more potent effects on health than supplements. “It looks like high dose omega-3 supplementation is not the same as eating high amounts of omega-3s in a healthy dietary pattern high in marine fish and other beneficial foods and nutrients,” says Frank Hu, professor of nutrition and epidemiology at Harvard T.H. Chan School of Public Health, who was not involved in the study.

The takeaway for now, says Chew, is that it’s more important to adopt a long-term approach to healthy aging as opposed to a quick fix in a bottle of pills. Taking time and effort to live a healthy life, with a nutritious diet and regular exercise, may be far more potent when it comes to maintaining mental abilities than any supplement could accomplish. “Supplements cannot replace a healthy dietary pattern,” says Hu. “If you eat a healthy diet with high amounts of fruits, vegetables and marine fish, you probably don’t need to take fish oil supplements. The overall dietary pattern is more important than a single nutrient.” 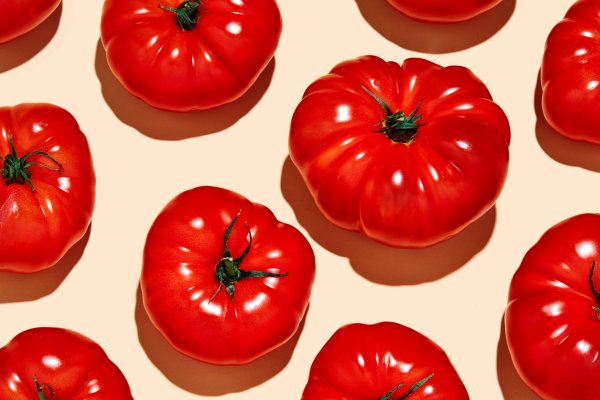