The video, which the campaign posted on the real estate mogul’s Instagram account, quotes a 2013 clip of the former First Lady responding to a question from NBC asking whether she “would like to see her son run for president.”

“No,” Barbara Bush answers in the clip. “I really don’t. I think its a great country. There are a lot of great families. There are other people out there that are very qualified, and we’ve had enough Bushes.”

“Mother knows best, Jeb!” the text in Trump’s video says tauntingly over footage of the former first lady saying her son should not run for president.

In the last few days, the Republican presidential frontrunner has repeatedly attacked Bush, calling him “low-energy,” criticizing his immigration plan and his views on women’s issues. Jeb has struck back, accusing Trump of having until recently held Democratic positions and supporting a single-payer healthcare system.

Barbara Bush has since changed her mind about her son’s candidacy, saying in the months before Jeb announced his candidacy that “our problems are so profound that America needs a leader who can renew the promise of this great nation.” 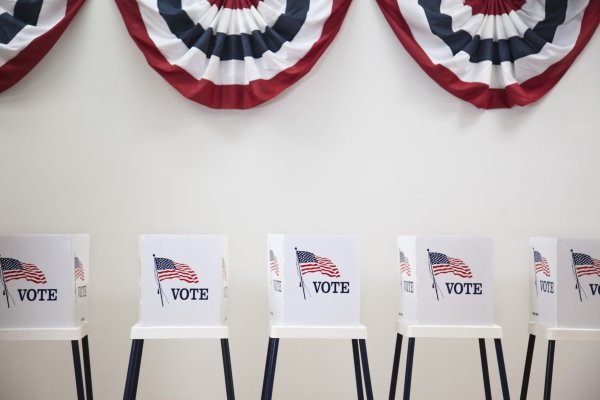