Considering the way he called out China in his campaign announcement speech, you knew Republican presidential candidate Donald Trump would have something to say about today’s global financial plunge, brought on largely by a market slump in China.

Basically, The Donald says he saw this coming way before it happened, according to the UK’s Independent newspaper:

“I’ve been talking about China for years. Because China’s going bad it’s going to bring us down, too, because we’re so heavily coupled with China,” Trump told Fox News, according to the paper. “I’m the one that says you better start uncoupling from China because China’s got problems.”

The Independent notes that this response is very similar to the one seen from John McCain following the massive financial crisis at the tail end of his failed 2008 presidential run. 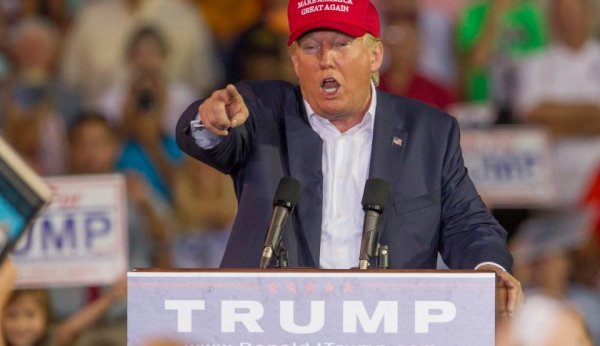 Here’s What Donald Trump Had to Say About Hedge Fund Managers
Next Up: Editor's Pick