Tourist Rescued Thanks to SOS Message in Sand

A British man trying to take a shortcut through the bush back to his camp soon found himself lost in Jardine National Park in north Queensland, Australia, and was only rescued after he wrote for help in the sand.

The man, Geoff Keys, wrote on his blog that he realized he was lost after going for a long swim. “And here is where I made one of the stupidest decisions ever. Instead of turning round and swimming back upstream I decided to take to the bush and cut across to the track. It was nearly dark. I had no shoes. What was I thinking of? Well, I was convinced the track was nearby and walking back would have been easier than swimming. So I took a bearing off the setting sun and the rising moon and headed north, back the way I’d come.”

After he continued to wander lost into the night, Keys realized that he would have stop for the night. After the sun rose, Keys heard the sound of a distant helicopter and sent out an SOS message, writing “HELP 2807” in the sand. The helicopter, which had been searching for him after his friends reported him missing, spotted his sign and Keys was rescued.

Keys also wrote on his blog, “It’s safe to say that I’m very grateful to everyone involved in my rescue. Their skill and professionalism is incredible. I feel stupid but lucky,” before reassuring his friends and family that he wouldn’t try a similar shortcut again. 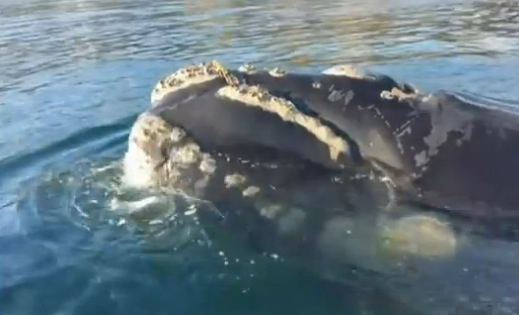