Nepal Opens Everest to Climbers for First Time Since Earthquake

In this April 25, 2015 photo, climbers search through crushed tents for fellow climbers caught in an avalanche at a base camp on the Nepal side of Mount Everest.
Mariusz Malkowski—AP
By Tanya Basu

Nepal is reopening Mt. Everest for mountaineers after a massive earthquake hit the country in April.

Nobukazu Kuriki, a Japanese climber, will begin his ascent Tuesday as the first mountaineer since the devastating earthquake-turned-avalanche killed 19 mountaineers. On Sunday, Nepal’s tourism minister, Kripasur Sherpa, handed over Kuriki’s climbing permit in a ceremony.

Kuriki will be attempting to scale Everest during the fall, considered by climbers to be a difficult season compared to spring. “The main purpose of my climb is to spread the message that Nepal was safe for climbers and trekkers even after the earthquake,” Kuriki said, according to the Associated Press.

Kuriki, who has attempted the climb four times before and lost nine fingers to frostbite in his most recent attempt, plans to scale the summit in September. 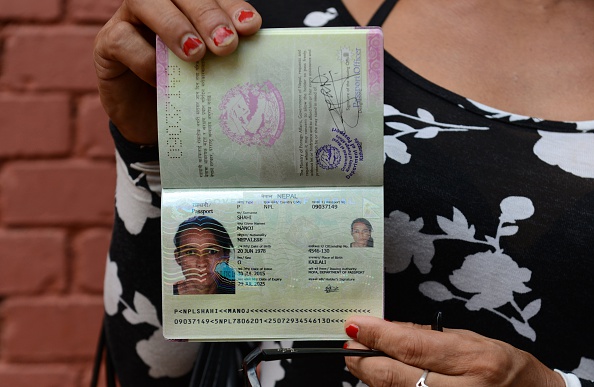 List Of Countries With Transgender Passports Grows
Next Up: Editor's Pick