Woman's Corpse Stolen From Her Casket

Authorities in San Antonio are searching for the person who stole a dead woman’s body from her casket.

Julie Mott, 25, died of complications from cystic fibrosis on August 8. On August 15, funeral services were held at Mission Park Funeral Chapel North, and the casket holding Mott’s body was moved into a hallway for transfer to cremation. The next day, employees found her casket empty.

“I have never in 22 years in law enforcement ever heard of anything like this,” San Antonio Police Department Sgt. Javier Salazar said at a press conference, according to the San Antonio Express-News.

Police have remained tight-lipped about leads or suspects, but have hinted it could be an operation that involved “two or several” people.

“Until we get that crucial piece of evidence leading us to just the right person or people, we just won’t know,” Salazar said. 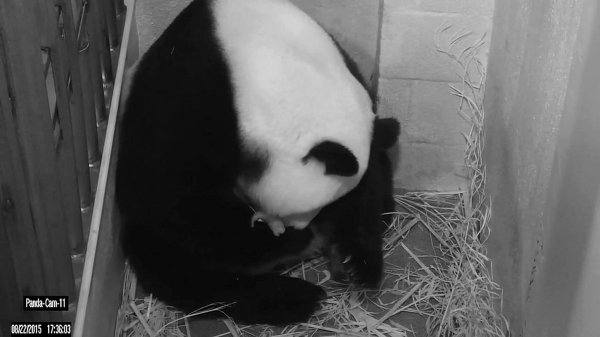