The Sumatran rhino—one of the rarest rhino species—is now considered extinct in the wild in Malaysia, according to a study published this month.

While two female Sumatran rhinos were captured for breeding in Malaysia in 2011 and 2014, no other rhinos have been spotted in the wild in the country since 2007, said a press release from the Natural History Museum of Denmark. The survival of the species now depends on fewer than 100 rhinos in Indonesia.

The Sumatran rhinos are going extinct because they’re losing their habitat, being poached for their horns and living too far apart from each other, researchers said. The researchers who wrote the paper recommended that Indonesia prioritize conserving the last few rhinos within the country’s borders.

Correction: The original version of this article misstated the rarity of the Sumatran rhino. It is one of the rarest rhino species. 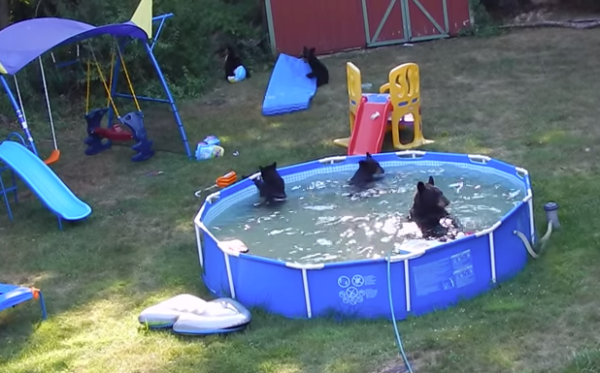