This Is The Day Starbucks Pumpkin Spice Latte Will Hit Stores

Labor Day, which falls on Monday, Sept. 7, is already a national holiday. But for Starbucks fans out there, Sept. 8 might as well be one, too. That’s because that Tuesday is the national release of the coffee chain’s wildly popular Pumpkin Spice Latte, according to NBC.

There will reportedly be “early access” for certain customers, according to the NBC report, citing staff members.

Love it or hate it, or love to hate it, the latte has been a boon for Starbucks sales. But this latte won’t be like those consumed in years past. In fact, as Fortune recently wrote, the beverage has a new recipe that includes real pumpkin and no caramel coloring.

“After hearing from customers and partners about ingredients, we took another look at this beverage and why we created it so many years ago,” wrote Peter Dukes, director of espresso Americas for Starbucks, in a blog post. The prior version was made with “warm fall spices with delicious flavor of pumpkin pie,” he wrote. 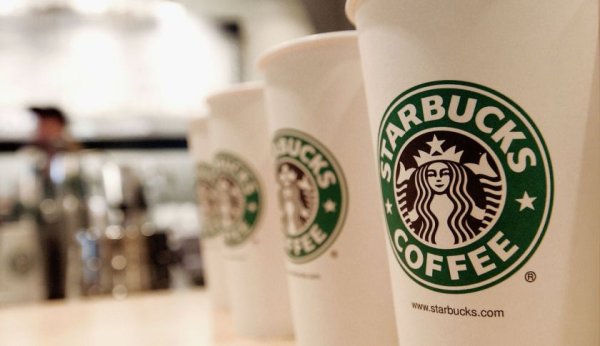 Starbucks Pumpkin Spice Latte Is About to Change
Next Up: Editor's Pick