Dozens of children were found working for about 100 pesos, or $6, per day with only a half day off per week, the Associated Press reports. The children were living on mats only steps from where they are suspected to have worked 15 hour days. The ages of the children ranged from eight to 17.

Authorities have moved the children and some adults found working with them to a shelter. Their conditions were reportedly discovered when the father of a young girl attempted to pick up his daughter from the company but was prevented from doing so because she hadn’t completed her tasks.

Mexican law allows for children between 14 and 16 to work, although generally not in agriculture. However, the AP reports child labor is common in the country. 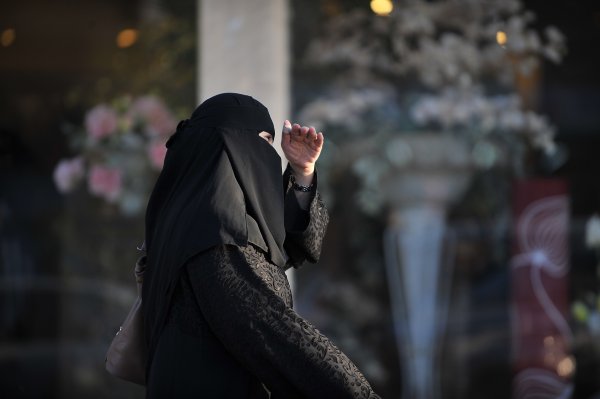 Women Will Be Allowed to Vote in Saudi Arabia Elections
Next Up: Editor's Pick